As promised or threatened, short episodes coming up. 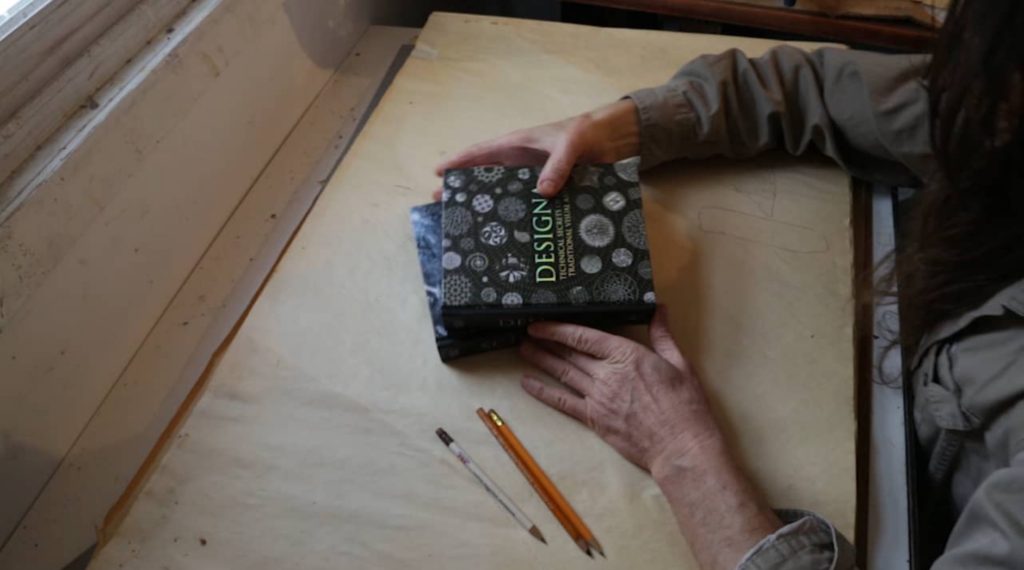 to convey her thoughts and emotions, She Box draws imagery from...

3 epochs of the story

That's it, Episode 177 Animated, that's me! Short and sweet this week and every week for awhile, straight from the trenches, on the slopes of K2, trekking the empty, cave diving, exotic, quixotic and apropos of nothing here's that old empire lover Rudyard Kipling...

Ship me somewheres east of Suez, where the best is like the worst,
Where there aren't no Ten Commandments an' a man can raise a thirst;
For the temple-bells are callin', an' it's there that I would be --
By the old Moulmein Pagoda, looking lazy at the sea;
On the road to Mandalay,
Where the old Flotilla lay,
With our sick beneath the awnings when we went to Mandalay!
On the road to Mandalay,
Where the flyin'-fishes play,
An' the dawn comes up like thunder outer China 'crost the Bay!