Daughter of Godcast Season 4 Choice, Episode 138 Buffalo. Much better but just ain't recovered full spunkadelica, quite yet. Tried running today and puttered out. This might be a two week influenza. 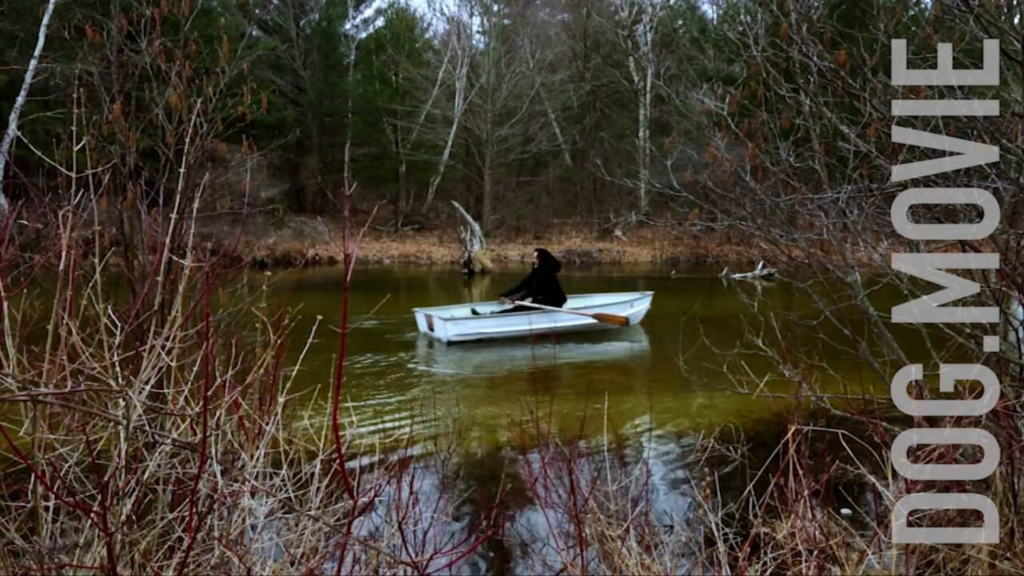 That's the Daughter of Godcast, episode 038, Buffalo. Another short episode because I'm running at low power, still neutralizing the latest variant of weaponized flu from the military pharmaceutical entertainment complex. The Facebook flu, I'm calling this one because I feel oddly compelled to look at FB, which is usually not my favorite thing to do. Influenza changes cognition, only a matter of time before viruses are engineered to change behavior. You know if top marketers could, they would. Not to worry, I'm gonna reverse engineer and recompile this bad boy and then we can infect the whole world with irrational joy just to be alive or create a yearning for the thunder of migrating buffalo herd 10k strong.