Daughter of Godcast, Episode 178 Scaffold, Season 5 Climax. Just a check in every week or few, a stolen moment together, we two.

Memories used to be stories I told about the past. They had a beginning, middle and end and often even a tidy moral. Stories about what happened can be fun, but they aren't the same as what happened. Since I've let go of the stories, my memories seem to have higher fidelity, the feelings, colors, sounds and words come back smooth and clear, perhaps because they are not required to serve an agenda, point me in a direction, reveal some pattern. Yesterday's details need not be significant of anything other than themselves.

I have a memory that I shan't share today, suffice to say my recollection of a specific event long ago feels mysterious, wondrous, sublime, edged with longing. Back then, this event gave me a glimpse of a future, I had a remote knowing. Fast forward 20 years to just the other day. That distant intuition was confirmed, my knowing came to pass. This confirmation became a new desire, a strong decisive clarity. The story I'm telling now is about the present.

Decline is not inevitable. Mundane circumstance can spotlight our heart's desire. Clarity inspires choice. In a nutshell.

Now for this weeks gift. I'm enjoying quieting my mind for 20 minutes or so every day. I am pretty good at letting go of thought chatter, but often I'll have an amazing idea while I'm sitting quietly, an idea I'd really like to remember and act on later. What to do? I'm choosing to just be in that moment but I don't want to loose that fabulous idea. 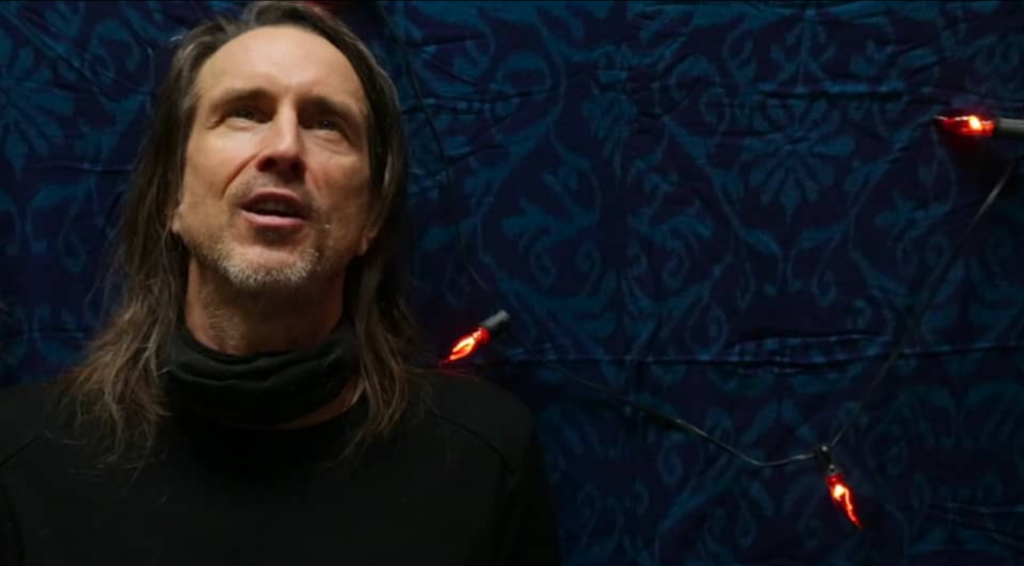 A memory scaffold is a trick to remember a list of 10 things - names, ideas, whatever. The numbers 1-10 are each associated with a rhyming word. You then take that word and make a mental picture of that word interacting with whatever you want to remember. The first memory scaffold I learned went something like 1 is a gun, 2 is a shoe, 3 is a tree and so on. So if I want to remember the list "tardigrade, chocolate doughnut and Toshiro Mifune", I'd start with 1 is a gun and make a picture of a microscopic tardigrade holding a revolver, then 2 is a shoe, I'd imagine a chocolate doughnut dancing with a wooden shoe, dutch style and for 3 is a tree, I'd imagine the actor Toshiro Mifune climbing a tree like he did in Kurosawa's Seven Samuri. Then later when I have some paper handy I'd think 1 is a gun, then the picture of the tardigrade with the gun will pop up an so on.

I have nothing against guns or shoes but making pictures of gun and shoe interactions didn't feel very inspiring. So now I have my own wilderness based memory scaffold, that's both fun and effective for me.

stick them in my memory scaffold

and then repeat them back, or try to.

That was episode 178, Scaffold. Daughter of Godcast Season 5 Climax. We get older and acquire memories. A memory from way back recently had a profound effect on my decision to regenerate, bloom, become what I desire. My memories are even better now that they don't have to be stories. Because stories can change memories, stories assign meanings to memory which can be pat, simplistic and stifling. Watch out for that. I like my memories pure, fresh an uninterpreted. The frantic thrust of pelvis in clinging, diaphanous cotton. Smooth bare legs wrapped around me in waist deep dark water, hands gripping my neck, pulling me into hungry kisses. There's a memory for ya!