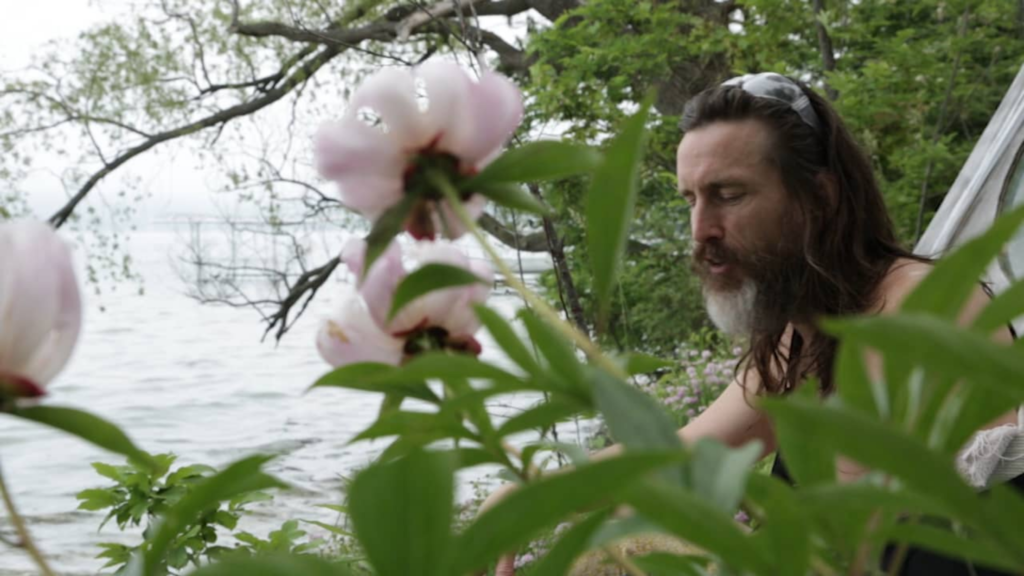 what might have felt like chaos and panic in another incarnation of Dan Kelly, is now the proof of concept, creating beyond instrumentality

Maybe this is segment two of a three part episode, I feel like in the next few days the reportage will be way more ripe, ready to be told.

Dan Kelly Shri Fugi Spilt, white male, earther, gray beard, gorgeous. The fun of this podcast might be learning how to convey excellence rather than relate history, not trying to jam in every sweet and revelatory detail but instead make some art. Crispy Cuspy, I don't know what this podcast is becoming, we'll find out. For now... me being bliss, deep in delicious chaos of non-instrumentality, being fully alive. Episode 148 Crispy Cuspy Daughter of Godcast Season 4 Choice. With you in every nook and cranny of the multiverse. Be ye of Earth or elsewhere / elsewhen / elsewhy. Hello aliens!

Tagged flowers, get out the way, momentus, step back