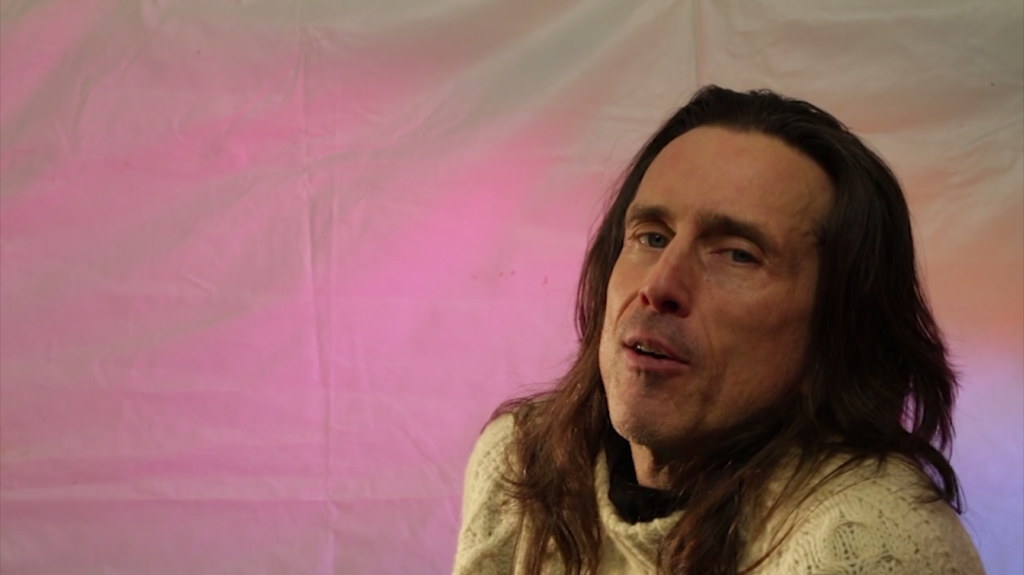 Day 3 of my monthly water fast

You can see me again, with sync sound.

Getting into full allowance mode

That’s Daughter of Godcast Season Four, Choice. Episode 130, Vive la Fille de Dieu, which roughly translates to Hurray for Daughter of God. Hurray! How do I sound/look? Water fasting is a lot like voluntarily catching the flu, I mean there’s discomfort and intensity for sure. There’s also euphoria and incredible enhancement which is not like having the flu at all. Greg caught the flu and still managed to build the Abrams Tusk tank. I’m juggling a lot of balls right now running on magic ketones, running on empty. Zero point energy maybe. Everything I’ve been taught is wrong maybe because I’m revising the laws of physics, hacking existence. So what once was can no longer be. Whatever the reason – joy, water fasting, amazing collaborators – the best shit ever is going down! See ya next week!