Daughter of Godcast Season Four Choice and this is Episode 129, Changes.

Dan here. I killed my laptop with bullet proof coffee just as I was about to write the outline for this episode. So that meant a shift of strategy to get the production done. No sync video, just audio with an overlay of me in the bathtub late last night and the snow dump this morning. 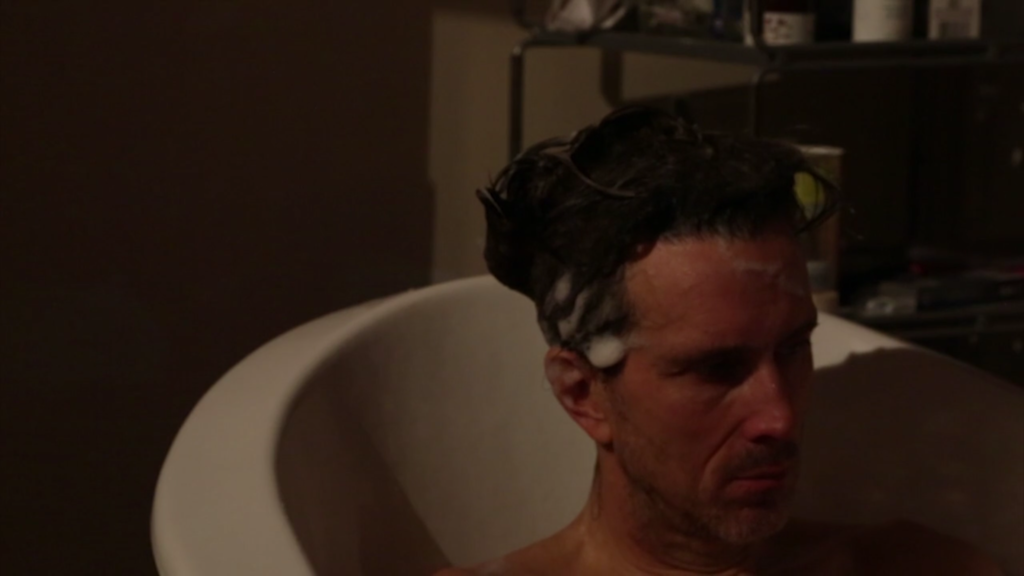 This is truly a ramble. Only about 3% of the ahs and ums were edited out, which reflects my burgeoning self confidence and voice finding. The undiluted adventure unfolding, that's what we're about here. Imperfection disguises the profound, power hidden in plain sight.

Reflections on conversations with...

Greg. He's been observing the dichotomy between his grand ambitions at the start of a kit and the achievement of clean, competent builds. A feeling of somehow not meeting his own high standards and the resulting opportunity for self awareness. How slightly surprised Greg is that Dan is consistently pleased with his work.

Like Greg, Dan too is encountering himself, climbing the pyramid that is capped with a feature film. Can he really finish this project, after 13 years? Who is that finisher?

Melonie. She revealed the local tribe has expressed some skepticism about Dan's capacity to finish the never ending film. Dan conjectures that Melonie must have experienced some hesitation about recommitting to the project. Secret applause for her loyalty and faith.

Jacob. Would he be interested in an on camera role as a shamanic personage? How Wim Hof breathing is like finishing a long production process, the art of soothing and feeling comfortable with no air in the lungs. We try a camera test.

Everyone in the completion crew has in some sense hitched their wagons to Daughter of God's star, and are counting on the project to get real.

The launch of the French language version of https://dog.movie, https://fr.dog.movie in preparation for making an inquiry to Cannes.

The ongoing remediation of the DOG's Deep Development Archive, https://why.movie. Out there for all to see right now. Two web site's mostly dewonkatized in the last 2 weeks.

A riff about how, back in the 90s, I conjectured that the advent of DV cameras and Apple's Final Cut Pro might enable filmmakers to reprise Charlie Chaplin's film making approach. Making movies until they we're done. That's not precisely what's been happening with DOG, but maybe on the next movie.

That's about all. Thanks for your resonance.