Daughter of Godcast Season Four, Choice, and this is Episode 128, Hello Pig.

Another outline? If you're only into reading transcripts, there won't be any for a while. Just enough text to prompt the podcaster.

Year of the Pig

DOG year is done. So that must mean Daughter of God is done, yes? 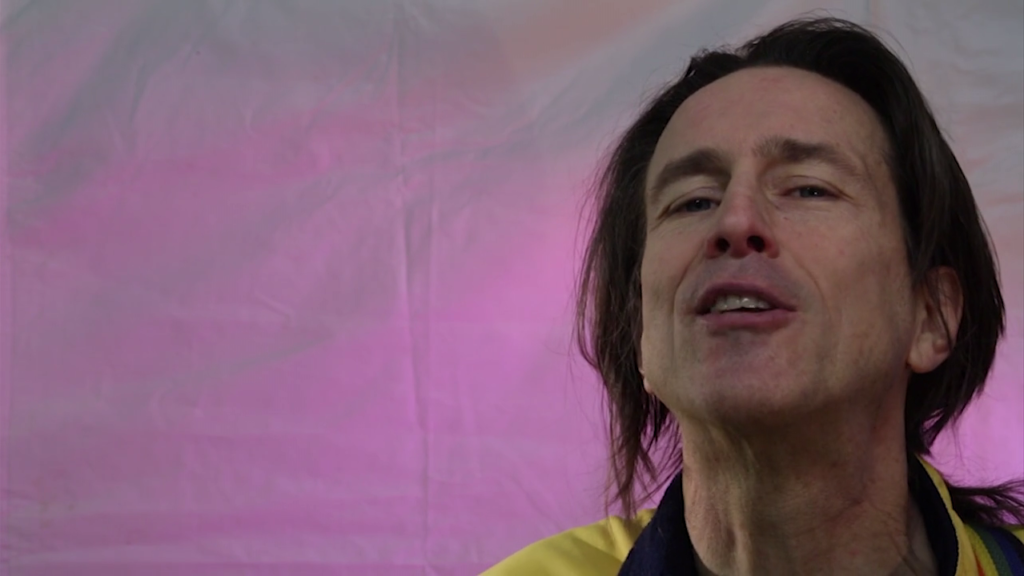 That's the Daughter of Godcast, Episode 128, Hello, Pig. Another lucky year for this Water Rabbit. The end of the Chinese Year of the Dog, the beginning of the Daughter of God. Crowd created, done by degrees, moreing for months yet, and you're right here as we leap into the air, with us through the twirl, flip, and rotate, arcing over the ice, graceful, impossible, the most we ever. Inevitably, a descent and landing, touching down, weight balanced on steel blades and a frictionless slick of liquid water. Either a fortunate glide triumphantly upright or slamming down to a knee or an awkward sprawl, spread buttocks, human after all. You've felt the acceleration, the knees folding, core compressing and then exploding up and outward, beyond what has ever been felt before. Together, we fly.