A windy wavy day, what do I want to say? Wasn't always this way, but for now, hurray! 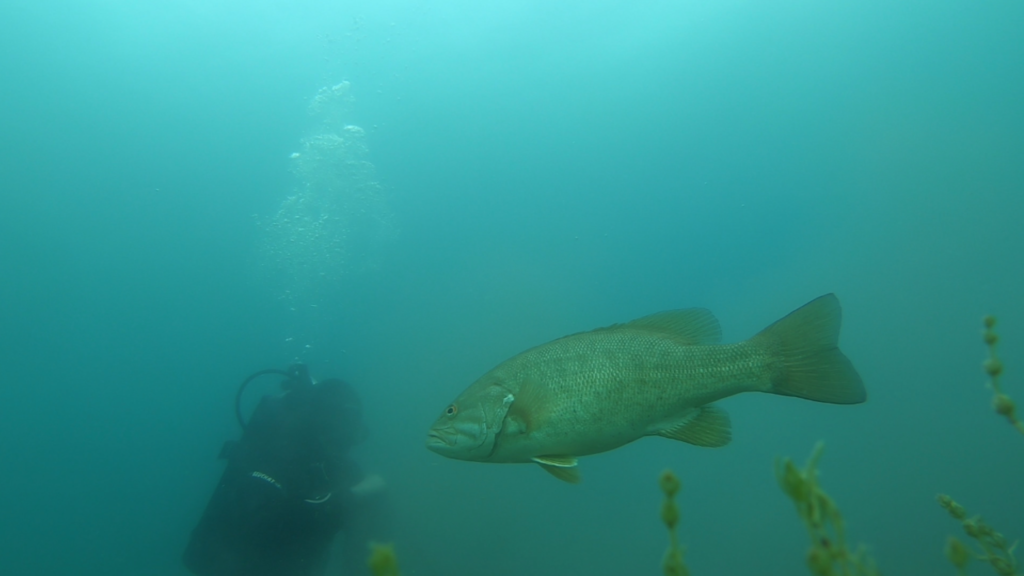 Episode 102 of the Daughter of Godcast Summer Vacation, Smoothie. August, the birth month of the Daughter of Godcast, way back in 2016. Finding a way to finish, at first. An end game unchained. Memories roused from slumber, and all of a sudden those memories are lithe, blinking prettily, luxurious and sultry in their off-the-shoulder gold lamé gowns with the split up the thigh.

The past as myth, as the hero's journey. Because that's how we started out to make our first movie. Following bliss. Looking back, from 2016, I wanted to notice the epic, the sublime, the rockets blazing into the blue from the depths of pitfalls and pratfalls. A bliss-following journey might be worth retelling, at least for me.

A decade-long project needed an epic telling. What's a hero's journey without the story? The saga? Along the way the movie would surely wrap, the default happy ending to my harrowing tale. But the tale, that's the ticket. The telling!

That's all I knew when I launched Season One of the Daughter of Godcast, the Gentle Release. Eleven years of movie plus almost two years of podcasting, just about 13 years of certified hero's journey. What happens when you follow your bliss? You become bliss, eventually. The sparkling cloud we once chased eventually surrounds and infuses us, and the whole experience of being human is upgraded. That's the beginning. That's where we am now, the royal we.

You can upgrade, too. If you haven't already. If you're interested in an upgrade, in more-ing yourself. Not everyone is. That's fine. I'm just dropping the hint, if you're wondering how to really live. If you're wondering how to shine, blossom, feel heaps of pleasure frequently, be epic. I'm amazing and you're as amazing as I am, honest. How do I know? Because you're probably human, and if so, you are sitting in the catbird seat.

Just a hint, though. I'm not offering a recipe for following YOUR bliss. I'm not advocating doing a podcast, Wim Hof, yoga, free diving, moviemaking, intimacy with stellar partners, adventure and ecstatic sensation for you. I can only say that following my bliss is the most fun I've ever had, the most twisty roller coaster I've ever ridden. We're more powerful than we ever imagined, which might be kind of scary if you really think about it. Did I mention fun? Scary plus fun = exhilaration. That's one of my top-10 emotions. It may not be one of your top 10, and that's the point. Your bliss is whatever you decide, discover. You're the only one who knows. Or might know. If you don't know or doubt that your bliss even exists, ask yourself this question: If there was such a thing as MY bliss, what might it feel like, look like, sound like, taste like, talk like, walk like, etc.

Dan Kelly, aka Shri Fugi Spilt, didn't know what their bliss was either, back in the day. They started by wondering about bliss, if there even was such a thing, and if so, what shape it might take.

We're on a mission from god. A mission to oil pull, then drink smoothies in the bathtub, to adroitly sequence words into sentences that sing, and then ham them at a camera. To graciously appreciate flops and rough spots, for all things in duality have an opposite. We catch the stick sometimes on the sharp end and get poked, but then maybe we skewer a healthy marshmallow on the end and with the help of a merry campfire give that marshmallow a crispy golden shell, then smash the marshmallow between an organic graham cracker and a hunk of fair-trade chocolate. Sharp sticks are handy for making s'mores. That's not exactly duality; that's a bit of poetic improvisation. Of divine MacGyvering. Duality is even easier!

Dark implies light, pain implies pleasure. In our excellent duality, there's an opposite to everything. What we don't want shows up to help us get clear about what we do want (taking a page from Abraham–Hicks). Your bliss is the opposite of whatever sucks, right now! There. You're welcome.

I'm really not trying to teach anything. I aspire to entertain. Myself. Maybe like Alan Watts, a spiritual entertainer. A goofball, a lover of fun. I'm letting Alan take over this podcast, because after all, I'm on vacation. Summer Vacation. That kooky reprobate is back from the dead for a limited engagement with an obscure podcast originating on a blue dot along some remote edge of a generic spiral galaxy. He's wearing my supple skin, looking out at you through my hypnotic blue eyes. He and George Carlin and Sophie Scholl and possibly Hedy Lamarr. And my grandmother Anna Redling. Now, she was a talker.