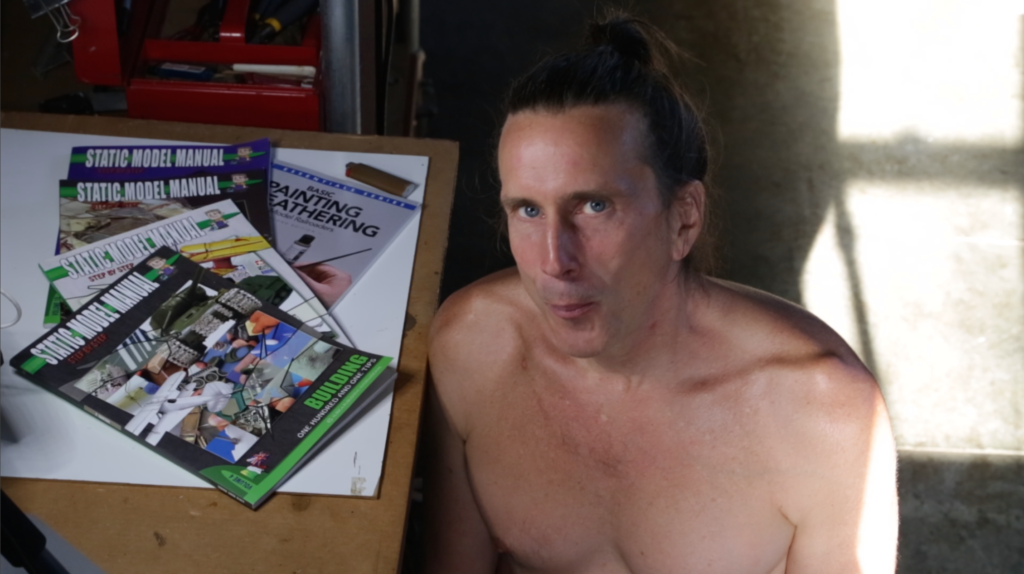 A vacation from focusing all our attention on the movie, that is. We're going to keep podcasting for sure, but there's no agenda during Summer Vacation. We'll putter around, ponder, relax. Smell the roses. Get weird, have fun.

Summer in Northern Michigan is pretty amazing, especially when your me, Dan Kelly, Shri Fugi Spilt. And summer only comes once a year, so let's max out on balmy days and sparkling water while we can. Good time for segment of refreshment. Let's take a break.

Whilst posing as hedonistic, millionaire playboy Dan Kelly,  deep in the darkest recesses of cavernous and super secret experienceatorium, Kelly's alter ego Shri Fugi Spilt continues a decisive manifestation of cinematic virtousity, for the liberation of all beings. The Daughter of God is Coming.

Just as Jeremy and Jemima pushed their cherubic faces against the grimy glass of their father's workshop, you too might catch a glimpse of enchanted fire, hear the muffled screech of grinding wheels on steel, or whiff the acrid odor of swamp herbs steeping. Just a hint, barely a whisper.  Because Summer Vacation episodes will be short and sweet, lazy, scenic. Splashing in the surf intermingling with snippets of miniature making, maybe. Demonstrations of how to be bliss in this golden season. Practical tips on the art of existence from me.

Time for a cartoon!

That's Daughter of  Godcast, Summer Vacation, Episode 100 Schools Out. In my kidhood, the end of school was the beginning of paradise, months of nothing but whatever I could imagine. Set loose upon the world, roaming free for the most part. Hours of swimming, reading, barbequed pork chops, watermelon, kooky relatives, board games, secret missions on moonless nights. The summers of growing up. Pretty much the same nowadays, actually, minus the porkchops. Welcome to my world!