Episode 085
Angel or What

Another episode of Daughter of Godcast Crowd Creation? More scrumptious exploration of the human adventure through cinematic collaboration? YES!

Every 7 or so days we beam concentrated energy, super charged experience into the cooperative gestalt. Feeling the Crowd's yearning, we strive to provide, to satiate, week after week. The hunger persists because the crowd doesn't yet know how they are hungry much less where to go for satisfaction. Most have yet to notice the burning question written in flame a mile high. Oh, but they are so on the cusp, the very brink. When they do, we'll be ready. 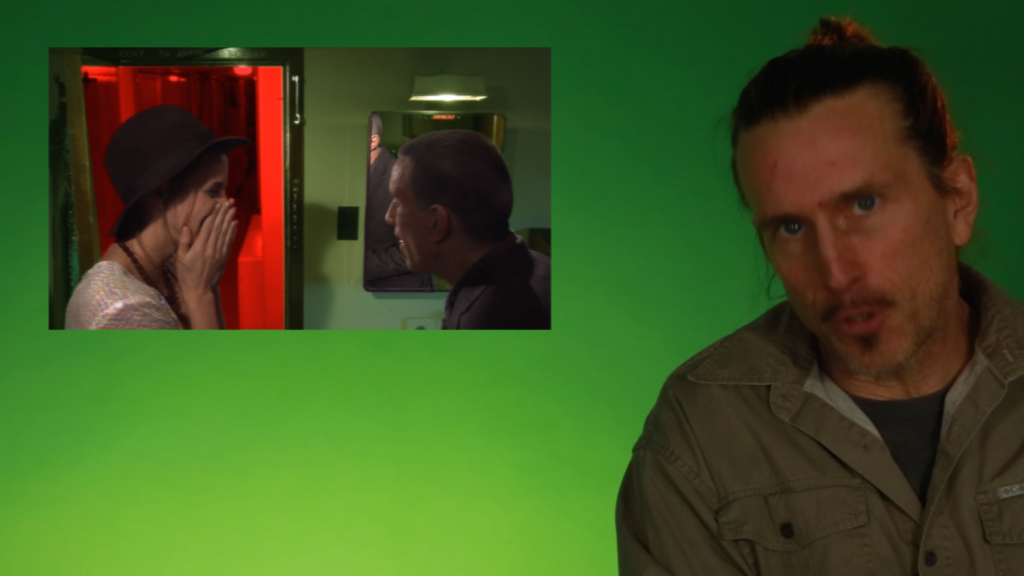 Welcome to Episode 085, Angel or What, a new scene from Daughter of God. The games in Episodes 083 and 084 were a tacit acknowledgement of the exquisite curiosity and perceptive powers of our most elite collaborators.  Only those willing to delve deeply into the full expression of the cosmic *I* can grok the significance of the games. For the rest of you rabble, we're back to actors and sets with 085 Angel or What. First, let's get feedback from our gamers.

Jil via Vimeo was very decisive in her four box selections, however as I pointed out to her, even a strong and agile woman such as herself can only carry three. So disallowing her 4th pick, I'm excited to see her grabbing two of the more esoteric boxes, Love Potion and Spiritual Resonator. Throw in a Nomadic Shelter and Jil's post-apocalyptic incarnation is that of a wandering yogi or gypsy witch, pretty much what she's got going on now pre-apocalypse, except minus the Toyota Prius. Her future human culture emphasizes mystery and emotional rapport, and transition. Perhaps migrating to follow the wild harvest, flowing with the changing seasons and keeping a healthy distance between her tribe and any singulars of uplifted cyber swine.

Joe via FB is hanging onto the edge of the inner circle with his fingernails, he didn't actually play the Humanity game but did make a couple of suggestions for boxes. A box that contains boxes for organizing your post apocalyptic priorities, I suppose. Super meta. Joe's future human presence seems to be about having crisp categories, of making life a less fluid and fuzzy experience. Kind of like his art room... he has little boxes for everything. Joe also loved the graphic for Gentle Immobilizer. Good things happen when you stay up all night.

Seamus via dog.movie took the mission of establishing a benevolent human presence to heart, and did an extensive analysis of every box, culling the one's that didn't groove with his future vision. I highly recommend reading his unabridged commentary at dog.movie, both insightful and inventive. My favorite excerpts are...

"The plastic decompiler might be very useful if there is still a lot of plastic around. Then again, by that point, it might be good to just let evolution take its course. When trees first evolved lignin (another organic polymer), it wasn’t biodegradable either, and it accumulated into the coal deposits we’re burning through today. Eventually, bacteria evolved which could digest lignin, and a new balance was reached."

[snip] "one might claim that a nomadic society might be more benevolent to life on Earth, but I’m of the belief that humanity’s ecological niche does, in fact, lie within our technological civilization, and that’s not very feasible unless we settle down somewhere."

"All together then, the three boxes I would choose are the Self-Governance Guide, the Encyclopedic Reference, and the Kinetic Generator."

This upgrade idea inspires me to think about our circumstances and yearnings. Wouldn't boxes that contained exactly what we needed be amazing? Maybe they actually exist. They definitely do. I just now realize that the box game was evangelizing, which might be why the games weren't very popular. Theme Park Earth is a gas, the rides feel scary. Who wants to be reminded that the roller coaster is perfectly safe? That circumstance isn't dire at all. We pay money and stand in line to experience a sensation of panic, danger, loss of control. Who wants to fuss with magic boxes that resolve any conflict? Not most folks, because they came here for the adventure. Give us the exhilarating journey, not the dull old destination. Duh!

1. 2 guitars with cases and lots of extra strings

but one of the existing boxes made an impression on A

the handbag of the gods? clueless (and curious) what that might be – sounds too potent for me.

A few hours later, A had changed their mind. 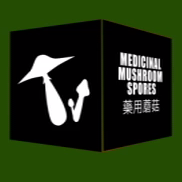 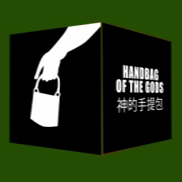 all handbags have something useful 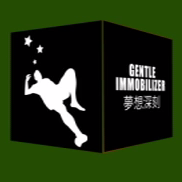 Anonymouse's Medicinal Mushrooms have a shamanic flavor, so their future humanity is visionary. Vision as inspiration and intuition flowing from the moment in contrast to following a predetermined plan or external authority. With the Handbag of the Gods, Anonymouse emphasizes access to mystery, to ineffable energies that could make anything possible. Finally Anonymous grabbed Gentle Immobilizer, which could be either a defensive device or an inebriant, I'm not really sure myself. What this portends for Anonymouse's humanity is unclear, maybe that future humans enjoy deactivating cognition on themselves and others. We do sleep 2/3 of our life away, so there's that.

I love that Anonymouse seemed to choose the Handbag BECAUSE of the mystery, even though it initially seemed "too potent". Seamus's Encyclopedic Reference is a placeholder for the sum total of human knowledge, theoretically a recipe for replicating anything humans have done to date. In contrast to knowledge, Handbag of the Gods could be interpreted as knowing, or maybe understanding which might also be wisdom? Felix the Cat had a bag of tricks that he could turn into anything, and that goes back to Joe's box of boxes, or was that my box of boxes...

Right, onward! The new scene cometh. Angel or What.

The guy from Creaky is back! He's not red and is missing his hat, but now strangly jittery, as if slightly out of phase with his environment. He seems to have important news for the woman, who he calls Christi (Christina). We can call her that too.  What jumps out about this moment between them?

Whoop! Another jolt of Dan Kelly aka Shri Fugi Spilt provided free of charge, no questions asked. The best things in life are free, like your weekly me! Daughter of Godcast Season Two Crowd Creation, Episode 085 Angel or What. Are we angels or what? After Anonymouse chose the Handbag, I dropped hints about Graham Handcock and Gobleki Tepe. The gist is that Handbags show up in ancient cultures across the planet. So what were they? An encyclopedic reference containing the sum total of all human knowledge? A guide for navigating the unprecedented? Whatever you need in the moment, like Felix's bag? Or the ultimate civilization restart kit? Maybe every human body is a handbag of the gods? Are you a skinbag of divinity? Are you an Angel, OR WHAT?!