This is the Daughter of Godcast, Season 2 Crowd Creation where you make the movie, Episode 083, Relief.

I'm just back from Detroit and Motor City Madness, my first model car swap and sale. My mission there was to expand the Toy Universe  for Daughter of God. I arrived a couple of hours before the end, I could have easily spent another hour or two looking at the all diecasts and kits. I did score a couple of choice vehicles that will work as miniatures. Curiously, the attendees were mostly white dudes over 35. I've broken through to a topsy turvy universe, where teenage boys no longer yearn for their driver's license, and scale models of cars are mostly built by middle aged men. 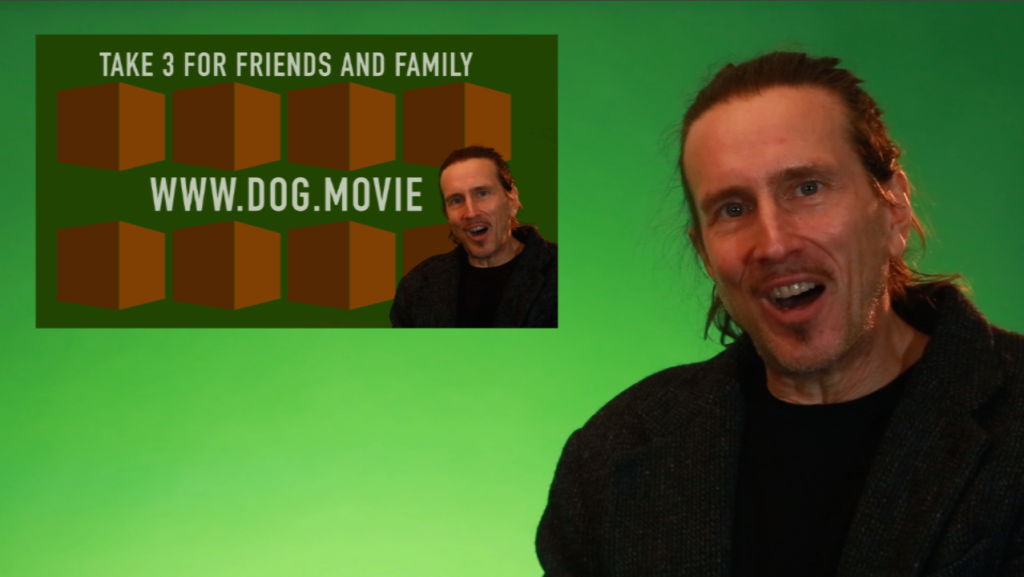 Feedback for V2 was lean, prolly because I missed my Wednesday AM posting window last week and V2 was a revision, not brand new. All's well, this episode will be short and sweet, and we can bring a few other pots to the front burner.

For Anonymous via email, the polish was inconsequential "I'm guessing that some technical stuff that was mentioned has happened but what i was focusing on seems the same.

And what was Anonymous focused on?

(snip) another person in the scene?
god - aka p.k. dick (the god of science fiction)

There would vigorous debate among the nerd class as to whether PKD was the creator of the genre, and therefor the god of science fiction. Certainly PKD is up there in the pantheon. What I take from anonymous is that PKD is certainly God for the characters in his stories, even if they can't name him as such. Since PKD's books are featured in DOG, he is certainly present, I'm tickled to have him as a collaborative divinity. Good on you, Anonymous.

In hindsight, I don't think my feedback question was clear. I was mostly interested in whether the polish enhanced or changed the emotional experience of the scene. Seamus gave an inventory of the changes he noticed.

(snip) Most interesting, you changed the background behind his head at 0:22. Where before was a wall of hangars, there now is some device which I can’t identify. I’m intrigued to know why this change was made.

The device behind his head is present in Rabbit and Dog and might be more clearly seen there. So... continuity. The reason the device appears at all could be backstory or maybe context, I'd be curious to know what you think the device might be or do. (snip) There are lots of details like the device that are not yet present in these live action scenes because 1) I’m still building them and 2) I don’t want to clutter up the feedback.

Seamus then continues with "technical details" that is to say, mistakes.

(snip) "Also, both characters seem oddly brightly, warmly lit in the otherwise dim room. Finally, the drawer doesn’t appear to be fully open in the clip at the very end, which might be a continuity error."

The drawer is definitely a mistake, a significant continuity error that everyone else missed the first time around, including me. Yay Seamus! The color correction is deliberate, and might have to be dialed in.

From Seamus's feedback, I can declare the polish effort for V2 a limited success. Cleaning up the scene brought new elements onto Seamus's radar. Seamus has been consistent with his feedback. He's so danged blessed.

Daughter of God is a post apocalyptic movie, the story takes place after a series of global catastrophes and disasters. Some survivors were lucky enough to find boxes of essential supplies, possibly air dropped by some benevolent government or organization.  The boxes contents vary, from personal hygiene to solar water distillers.

This episode, we present not a scene, but a video version of an RPG or role playing game.

You, your immediate family and a handful of besties are the mostly unscathed survivors of several horrific events including but not limited to undead resurrection, saurians cyborgs, earthquakes, meteor strike, robot uprising, plague, tsunami, tactical nuclear engagements, civil war, alien invasion, sun burn, poor cell reception... There's no telling what's coming, likely more harrowing intensity is just ahead. Having found a safe improvised shelter for your peeps,  you wander away and discover, scattered over an open field, hundreds of relief boxes. You can only carry three boxes back, which three do YOU grab and why?

Wow! Hardly even 10 minutes to be part of the sweetest little cinematic collaboration this side of REM sleep.

Daughter of Godcast, Crowd Creation Episode 083, Relief! Short and sweet and now lickety split back to your hovel with your three boxes. Meanwhile just after this podcast, Real Life. What three desires would you most like to fulfill right now? Financial abundance, robust health, thriving children, world peace, a benevolent government, a just, sustainable and compassionate human presence on earth, fair trade dark chocolate, a decent cup of coffee, companionship, great sex, freedom, a feeling of being fully alive? We stand surrounded by choice, the kingdom of heaven is spread upon the earth and humans do not see, especially when they are shopping. Are the boxes invisible or are we staring up at the stars? You can have the stars and the boxes both, as many as you can carry. Stay tuned for my 10 step tutorial!